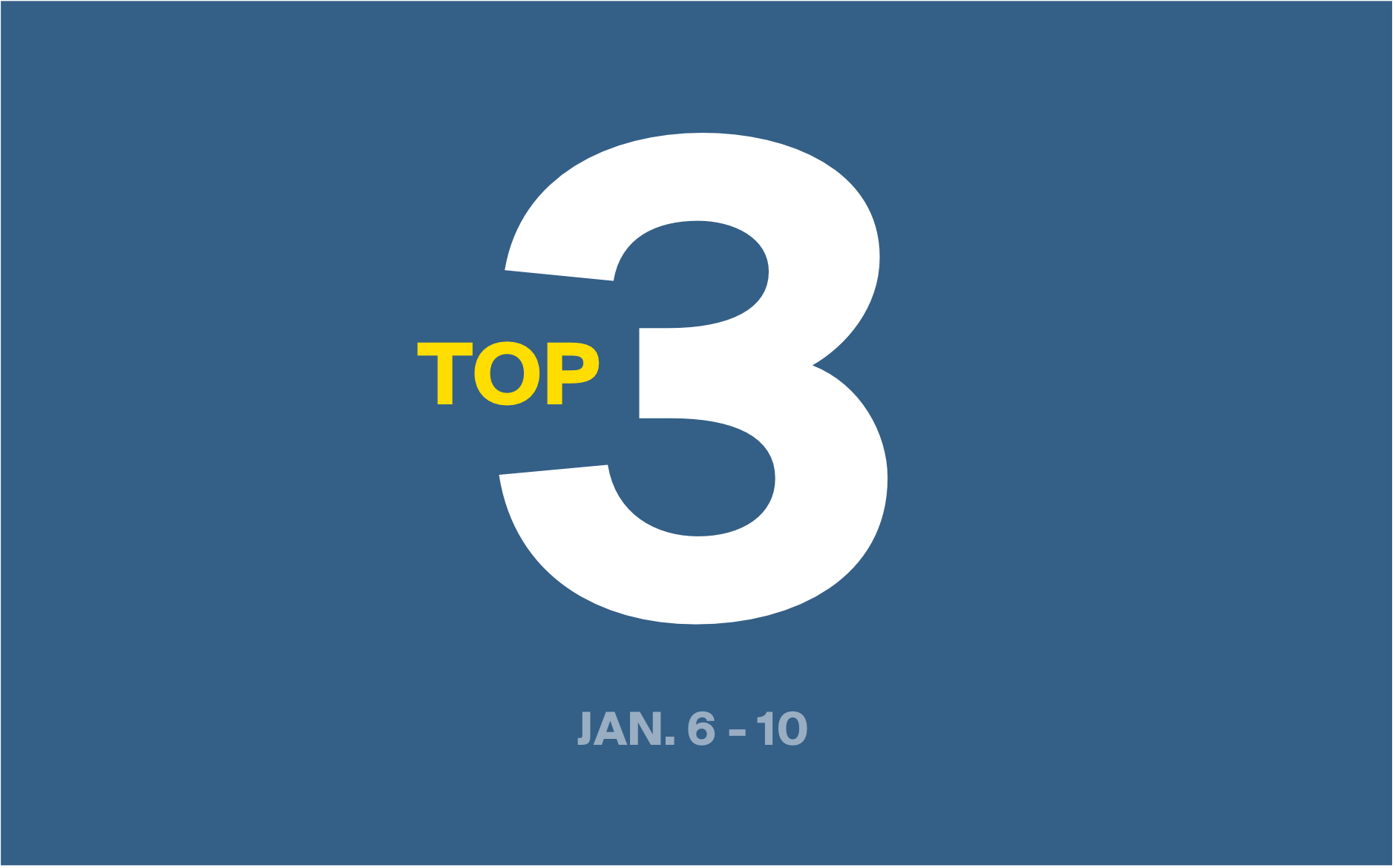 This week’s top private placements roundup is all junior mining companies, each in different stages of exploration and development. Orezone Gold Corp. hopes to pour its first doré by 2021, while Talisker Resources Ltd. and Silver One Resources Inc. are both just starting to map mineralization at their projects.

Read the linked press releases to get more acquainted with the details of each financing, and read our previous articles on Orezone and Talisker for a closer look at both companies’ recent activities. When you’re done, visit our financings page to browse our comprehensive database of tracking every Canadian financing, every day.

Orezone Gold Corp. entered into a $20 million bought deal on Wednesday to fund continued development on its flagship project in Burkina Faso.

The company will issue 37.1 million units, consisting of a common share and a half warrant, for 54 cents each. Full warrants will be exercisable at 80 cents for three years after the deal closes. Orezone also granted the underwriters, led by Canaccord Genuity Corp. and PI Financial Corp., an option to buy 5.6 million additional units under the same terms.

Orezone says proceeds will be used to push its Bomboré project closer to production. A feasibility study the company filed in August estimated the deposit could support a 13-year mine with an after-tax net present value of $361 million.

Since announcing the financing, Orezone’s stock has dropped 8.5 cents to 49.5 cents per share. Learn more about Orezone and Bomboré in our article here.

Talisker Resources Ltd. initially announced on Tuesday that it had entered into a $10 million bought deal led by PI Financial Corp, split into two segments. On Friday, it increased the financing to $13.1 million.

The underwriters will buy 15.3 million common shares and 16.2 million charity flow-through shares at 33 cents and 49.5 cents each, respectively. The 15% overallotment option has been exercised in full, and the deal is expected to close on Feb. 4.

Talisker says the money will be used for working capital and general corporate purposes.

Talisker was known as Eurocontrol Technics Group. until last January, when it bought a number of properties in British Columbia from Sable Resources Ltd. (TSX-V: SAE) and changed its name. The company spent much of 2019 securing funding, and began a geochemical exploration program at its Spences Bridge claims, which identified eight targets it plans to follow up on in future exploration.

Shares of Taliser have increased a cent since the initial deal was announced to 33 cents per share. Read our full article on Talisker here.

Silver One Resources Inc. announced a $2.7 million non-brokered private placement on Thursday. The next day, it increased the financing to $5.2 million.

The company says it will issue 20.8 million units at 25 cents each. Each unit will include a common share and a half-warrant, with full warrants exercisable at 40 cents for the next three years.

Silver One plans to use the proceeds for exploration and drilling at its Candelaria and Cherokee projects, both in Nevada. The company completed geophysical surveys at both properties in the latter half of 2019 and says it has found targets and staked new claims for follow-up exploration this year.

Candelaria was a past-producing mine in the Candelaria Mining District, which is estimated to have produced 22 million ounces of silver in its heyday before closing way back in 1954, though Cherokee has no such history of previous drilling.

Shares of Silver One have dropped 6 cents since the first announcement of the private placement, to 29 cents per share.